What is the Main Function of Self-Recovery Fuses?

The self-recovery fuse is a new type of fuse with overcurrent and overheat protection that can be reused multiple times.
1. The structural principle of self-recovery fuse:
Self-recovery fuses are PTC thermal elements with positive temperature coefficient. It is made up of a polymer, a conductive material, etc., which is connected in series in the circuit to replace the conventional fuse. Figure 17-9 shows the appearance of a self-recovery fuse. 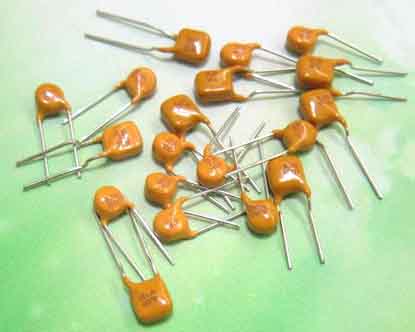