Thermocouple is a kind of temperature sensing element, it is a kind of primary instrument, thermocouple directly measures temperature. Two different components of a conductor material composed of a closed loop. Due to different materials, different electron densities produce electron diffusion, and an electric potential is generated after stable equilibrium. When there is a gradient temperature at both ends, a current will be generated in the loop, generating thermoelectromotive force. The greater the temperature difference, the greater the current. The temperature value can be known after measuring the thermoelectromotive force. A thermocouple is actually an energy converter that converts heat energy into electrical energy.

The galvanic couple must be composed of two conductor (or semiconductor) materials with different properties but meet certain requirements to form a loop. There must be a temperature difference between the measuring terminal and the reference terminal of the thermocouple.

The conductors or semiconductors A and B of two different materials are welded together to form a closed loop. When there is a temperature difference between the two attachment points 1 and 2 of the conductors A and B, an electromotive force is generated between the two, so a current of a magnitude is formed in the loop. This phenomenon is called the thermoelectric effect. Thermocouple is the application of this effect to work. 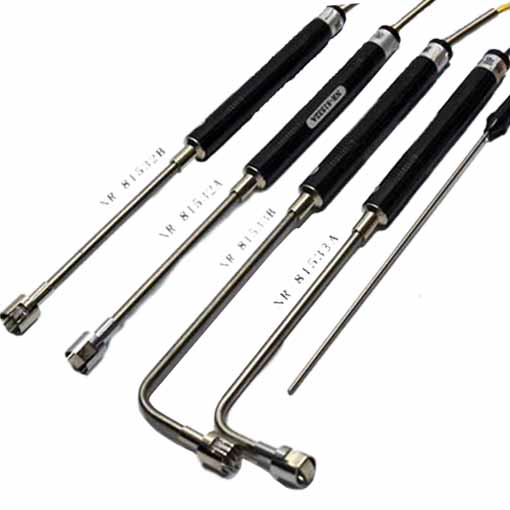 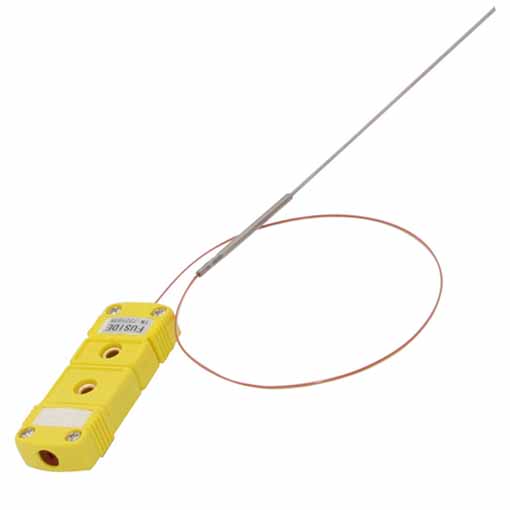