As computer performance continues to evolve, more and more features are integrated into the computer. As a result, the amount of processing of computers is increasing, and these materials contain multimedia data and 3D animation data. In order to meet a large number of data processing needs, more and more chipsets are put into the host, and the operating frequency of the CPU and chipset is also increasing. More chipsets and faster clock frequencies mean more heat is generated. 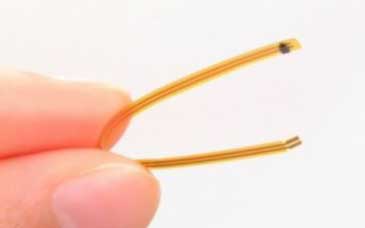 For notebook computers, users require not only better performance of the system, but also light, thin and small in appearance, which is another challenge faced by designers. In the limited space, how to dissipate the heat generated by the system is a difficult problem. How to balance system performance, system comfort (including the temperature of the laptop case, the noise generated by the fan rotation), and system runtime. It is an important topic in notebook computer design.

Accurate and reliable temperature sensing has the following advantages in notebook applications:
1. Accurate temperature detection allows the system to perform at its highest efficiency:
When the actual temperature of the component does not reach the critical point of system down-conversion. Because the temperature sensor detects errors, it may cause the system to reduce the frequency of the action early, which will make the system unable to achieve maximum performance.