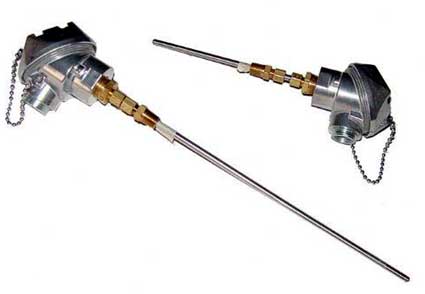 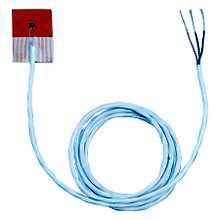 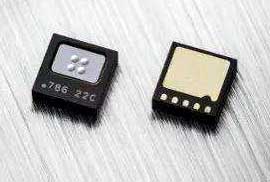 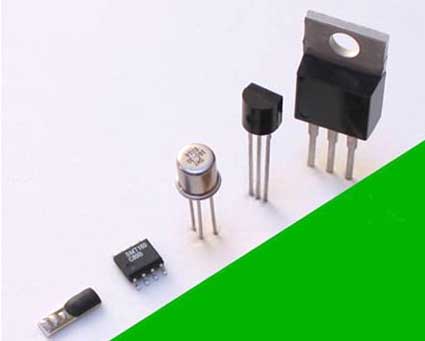 RTD is extremely accurate and has moderate linearity. They are particularly stable and come in many configurations. But their maximum working temperature can only reach about 400 °C. They also have large TCs and are expensive (4 to 10 times that of thermocouples) and require an external reference source.

The analog output IC temperature sensor has a high degree of linearity (if an analog to digital converter or ADC can produce a digital output), low cost, high precision (about 1 [[%]]), small size and high resolution. Their shortcomings are limited temperature range (-55 ° C ~ +150 ° C) and require an external reference source

The digital output IC temperature sensor has a built-in reference source and their response speed is also quite slow (on the order of 100 ms). Although they inherently generate heat themselves, auto-shutdown and single-shot modes can be used to set the IC to a low-power state before measurements are needed, thereby minimizing self-heating. 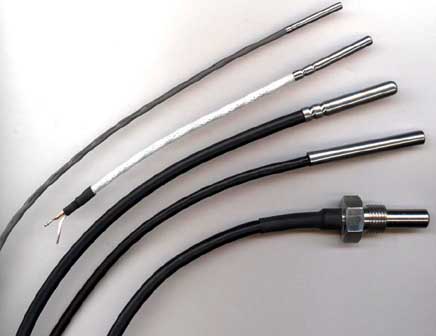