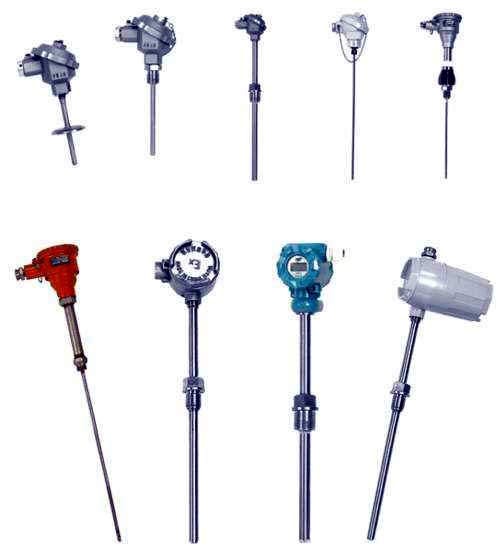 1. Temperature sensor thermocouple temperature measurement basic principle
Conductors or semiconductors A and B of two different materials are welded to form a closed loop. When there is a temperature difference between the two attachment points 1 and 2 of the conductors A and B, an electromotive force is generated between the two, thereby forming a current of a magnitude in the loop, which is called a thermoelectric effect. Temperature sensor thermocouples use this effect to work. 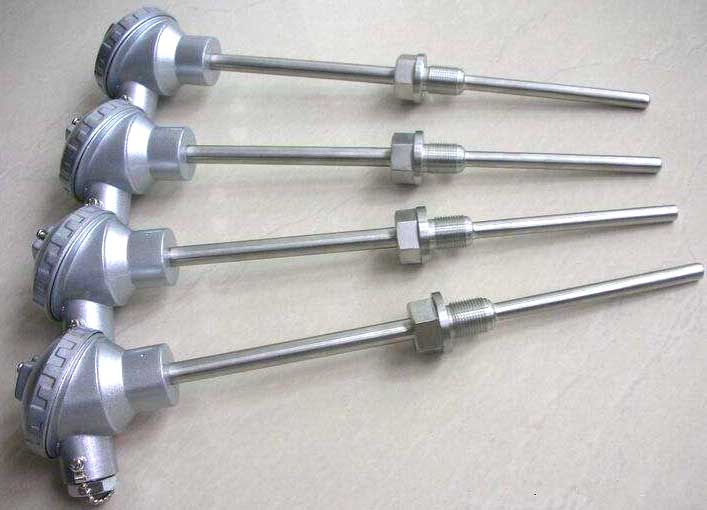 Share:
PREV：What are the advantages of the integrated thin film NTC temperature sensor?
NEXT：Characteristic and Classification of Temperature Sensors and Detailed Description of Their Structure